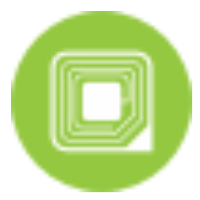 Microsoft SQL Server licensing information provided within IDERA SQL Inventory Manager is based on your system information and is only for guidance.

Microsoft began offering a core licensing model in SQL Server 2012. IDERA SQL Inventory Manager supports this type of licensing by including a number of core licensing-specific features and fields. You can change core licensing information in the Edit MS SQL Server License Information window. To access this window, go to any of the following views:

Below you can see the tabs and sections where you can find Edit MS SQL License Info. Click the image to view full size.

Make any changes you want to the provided fields, and then click SAVE.