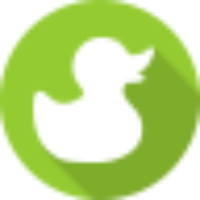 Once the schema comparison operation is finished you are now ready to start the synchronization operation.

Once you have made your selections you can generate the synchronization script to either change the database on the right of the comparison to make it the same as that on the left or the other way around. There are three ways to start the script generation: 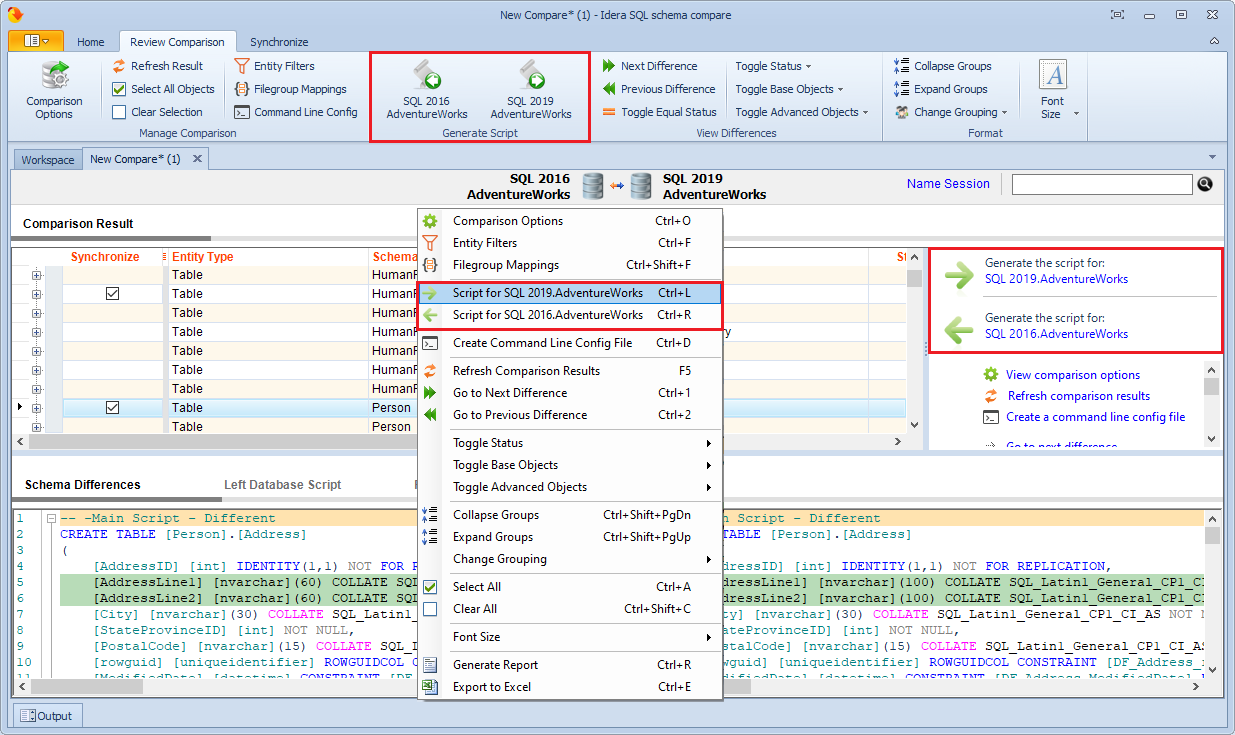